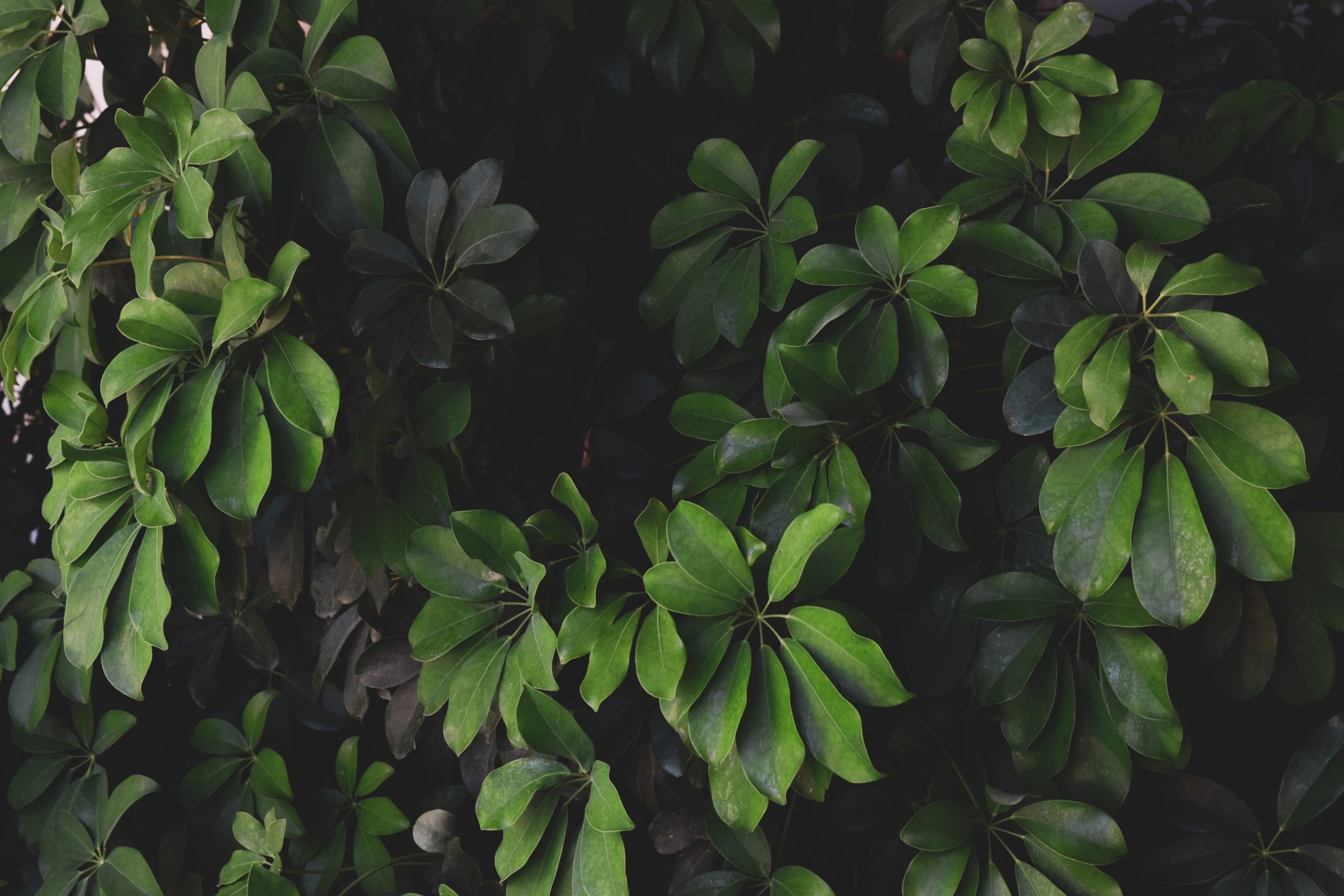 “Last night I was struck with the pain of mortality…” Lilly wrote to me on a particularly scorching May evening.

A terrible heat clung to my body refusing to dissipate signaling to me the return of my most dreaded season. I quickly drained the last of my cold pomegranate and chamomile rosé spritzer as if to brace myself to walk into the flames of both the impending summer and a rather scathing discussion about death.

It comes as no surprise that our time is finite, our days numbered, yet something about being so recently and intimately acquainted with life, well, I suppose birth to be more specific, has caused me to have that same twinge of panic.

But this is my time. Have I used it well thus far? Am I doing enough? Surely I can do more…

As Lilly lamented about the unfairness of not being able to essentially time travel, stuck in this modern era with a remarkably short life, I began to recall some of the wisdom I’ve heard from some of today’s most brilliant minds (in my opinion) on topics such as mortality, and more fascinatingly, death positivity that I thought might help to qualm Lilly’s anxieties.

Admittedly, this is something I’ve written about before. In the fall of 2019, I interviewed Ella Morton an author for Atlas Obscura, and the mind behind my favorite piece ever written on the internet: “Here’s How Long it Would Take for Vampires to Annihilate Humanity” a mathematical analysis that delves into the issue of human blood being depleting resource for vampires!

Morton, like myself, doesn’t shy away from morbid topics but she recognizes that what is too dark and taboo for one culture, might be commonplace for another. “So for example, in the US, I think that death is regarded as (a topic that) makes people squeamish and it’s not something that people like to talk about in polite company. Whereas in Mexico, it’s completely different. There is a cemetery where relatives of the dead will take people’s bones out of their grave and clean them every year. And to them, that’s a mark of respect.”

Although I heavily empathize with Lilly’s pain and frustration at mortality, how short and fatuous our lives must seem in the grand scheme of, well, everything especially in this perceived unremarkable time in our earth’s grand history – I cannot help but feel envious of the cultures who willingly embrace mortality while we fight it. We fear the end. The catharsis. We fear the limitations death imposes upon us. We hope the best and greatest scientific advancements take place in our lifetime, that we get to see the world change firsthand as Hollywood dreams of artificially extending life: reanimated cryogenically frozen bodies or downloading one’s consciousness to operate as an AI robot once the flesh fails. Much like in Mary Shelley’s Frankenstein, I fear the real horror is not a natural death, but rather an unnatural life.

Does this sound morbid? I suppose it could be.

I first heard this term in late 2017. Caitlin Doughty, an LA funeral director, writer, founder of the Order of the Good Death nonprofit and host of the Youtube channel Ask a Mortician would frequently drop the term “Death Positivity” in her videos while imploring her audience to confront their fears about death and release any negativity that comes with the taboo of discussing morbid topics.

Doughty’s videos donned intriguing titles about bodily decomposition, medieval death practices, and what happens to bodies in natural disasters. My favorite to date was titled “The Frozen Bodies of Mount Everest.” Yes, that’s right, over 300 frozen corpses are littered throughout Everest. One particular region that climbers encounter on their treacherous expedition is called “Rainbow Valley,” due to the colorful climbing gear and down coats that shroud the plethora of frozen corpses along this summit.

As I’m sure you can tell by now, I was captivated by the subject matter; both history and science were interwoven together against a spooky backdrop that was equally educational and thrilling.

Imagine my excitement that ensued next year when I got my grimey little hands on a Barnes & Noble copy of Doughty’s latest book at the time From Here to Eternity. In this novel, Doughty describes her travels all over the world in a valiant attempt to find the “good death,” exploring funeral and burial practices all over the globe – including Tibetian sky burials (where a corpse is lain out to be devoured by ravenous vultures) to a remote village in Indonesia called Tana Toraja where the community mummifies their dead ancestors and often keep them inside their homes for several years at a time (in fact, it’s not uncommon for relatives to share their own bed with a deceased, mummified family member!).

Perhaps maintaining these death rituals serve to connect those who practice them with their culture, history, and sense of belonging in the universe. They seem to embrace their mortality, and find an exquisite honor and reverence in death; in celebrating a life well-lived.

A common thread throughout Doughty’s book touches on how modern people, particularly in westernized cultures such as the United States, do not engage with death anymore. Death seems so… unnatural. Hidden. Taboo, even! When in reality, death is just as natural as birth. But coming to terms with this, however, is no easy feat.

One remarkable thing about facing your own mortality is its undeniable ability to reinforce the concept of living for the moment.

I fondly recall that my favorite rock band, My Chemical Romance, was formed in direct response to the frontman Gerard Way witnessing the two Twin Towers fall on 9/11/2001 while on the commuter train that was headed into Manhattan from Hoboken across the river. He describes a scene that was plunged into chaos as the crowd of New Yorkers surrounding him looked on in horror as they watched the buildings collapse knowing friends and family members who were still inside.

“It was like an A-bomb of emotion went off. It made you nauseous.” He continued, “The train ride back home was interesting. I heard people calling one another talking about starting families now and getting married and then I heard the opposite of that; the guy next to me was saying how he didn’t want to raise a kid in a world like this.”

Confronted by the sheer weight of mortality on such a horrific and gruesome scale had elicited these reactions and consequent life choices for these individuals, Way included. He describes how the event made him realize that his current gig at the time was meaningless and unfulfilling and how he decided to “go out and make some kind of difference, say something, or connect with someone” which took form as a punk rock band that exploded into superstardom over the next decade and gifted me the music that I’ve cherished for over half my life. As emo as it might be!

I had found that interview to be extremely inspiring when I came across it as a young preteen and I’m surprised to see it still holds so much weight in my adult life. I suppose I fall into the former category of Way’s observation, under the camp of people who decided to start families and have children.

How you seize the day is up to you. This is the point where history is made, long-held ideas come to fruition, and from where all beauty and progress hail. I’m imagining, with a great deal of romanticism, every awe-inspiring castle that was built, every masterpiece that was painted, and every song that was written having come from this realization that our time will, indeed, run out. It makes me wonder what we can do to make sure that now is the most thrilling and remarkable era in our history to date.