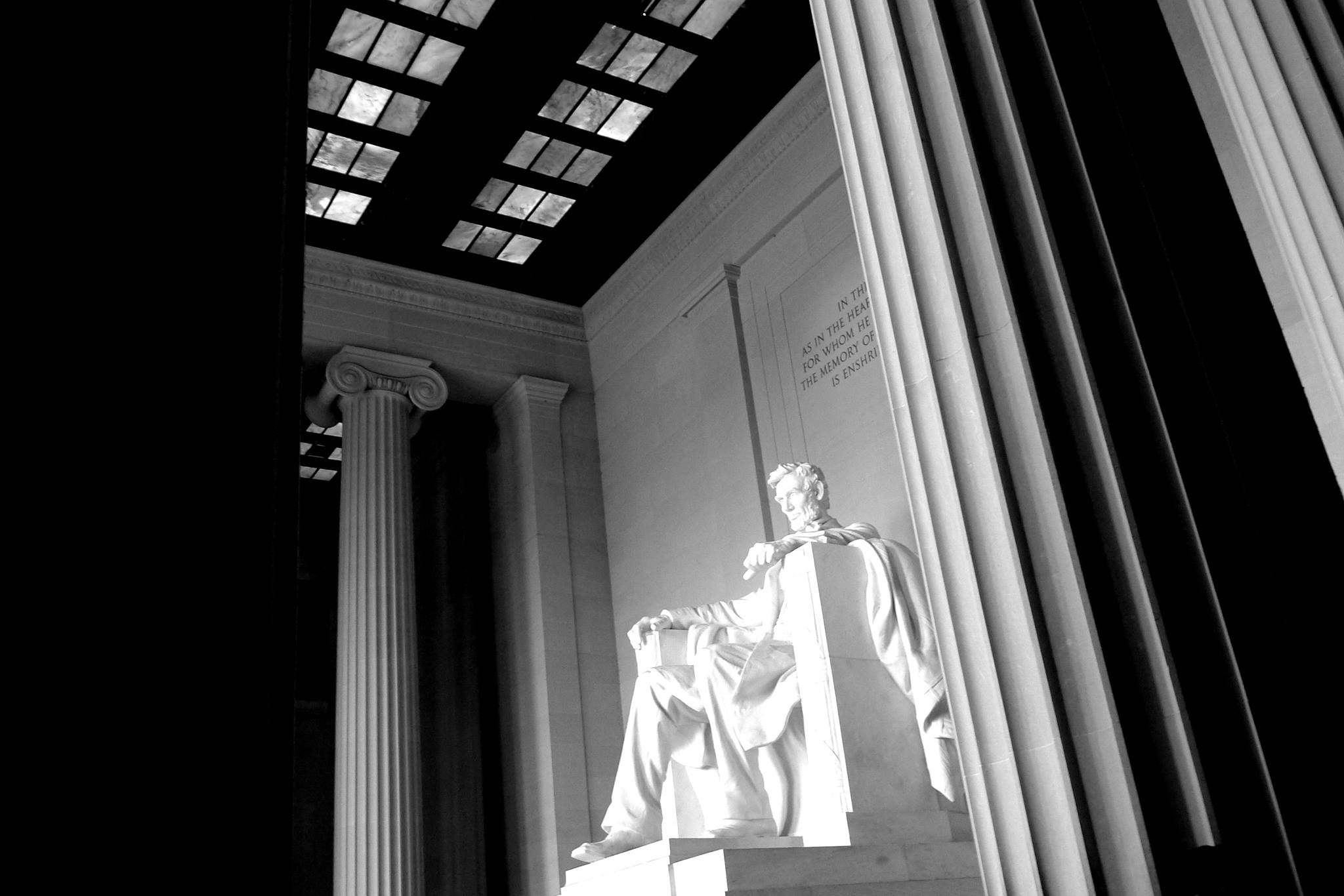 Early October saw the implementation of the USMCA, the United States-Mexico-Canada Agreement, and the details of the new deal have since been released to the public. The USMCA outlines significant changes that will affect the lives of millions on the continent in ways both beneficial for the American economy yet cumbersome for American consumers.

According to the New York Times this October, the USMCA will specifically affect the areas of automobile production, the sale of dairy products and even expand Canadian and Mexican access into the American market.

“As someone who wants to work in and even own and international business someday, I think this does affect my future,” Sofia Perez said. Perez is a sophomore studying finance at Boise State University and plans to own an international, nonprofit company in the future. She recognizes that the changing trading relationships could affect her plans.

“Bringing more (automobile) production to the United States will no doubt boost the economy,” Perez said, “But I don’t believe Americans will want to pay the higher manufacturing costs.”

Cost is a huge point in the current discourse about USMCA, however, producers in the economy, including Boise farmer Casey O’Leary, might see the changes as beneficial. O’Leary, an alumnus of Boise State University and a member of the now-defunct Progressive Student Alliance, believes it is integral that producers set their own prices for products, and laborers are paid fairly for their work.

“The consumer is coming along at the very last stage in the chain,” O’Leary said, “Why on earth do we have this idea that the consumer is somehow some all-knowing God who gets to dictate what’s going on? A consumer is a consumer.”

O’Leary’s view of the consumer’s role, however, doesn’t translate as neatly into the manufacturing of automobiles as it does to farming. In fact, the new USMCA agreement could cause a disruption that incentivizes more car companies to outsource labor to other countries to avoid raising costs for their products.
Recent developments in late November have already unveiled the drawbacks to the agreement as companies attempt to avoid rising manufacturing costs in the U.S. According to Neal Boudette, reporter for The New York Times and self-proclaimed expert on “All Things Auto,” according to his Twitter biography, American multinational vehicle manufacturer, General Motors, plans shut down operations at five of its American based factories. This will result in a devastating loss of 14,300 American jobs, an unfortunate consequence of the new USMCA policies that could spell possible economic decline.

Ford Motor Company has also endured job reductions in recent months, and as predicted by Perez, this decline in the auto industry is being driven by the rising cost of vehicles which is drastically slowing vehicle sales.

To address the ramifications of reworking, and ultimately replacing, NAFTA, the Boise State Honors College held a discussion on Sept. 19 aimed towards undergraduates pursuing political science degrees. The discussion was led by Earl Anthony Wayne, previous United States Ambassador to Mexico, and current public policy fellow and advisory board co-chair with the Wilson Center, who discussed American foreign relations with the Mexican government in light of the recent negotiations that led to the USMCA.

Wayne’s initial lecture covered the intricacies of the relationships shared by the three bordering countries. These included a plethora of facts regarding how Mexico and Canada are the United State’s largest export markets, explanations as to why the previous NAFTA agreement was in need of modernization and statistics depicting how national economic security is highly dependant on the trading relationship of these countries.

Wayne believes that in order for any agreement settled upon to remain functional and beneficial for all countries involved, that positive perception of one another is essential.

The key to doing so, according to Wayne, is to exercise utmost diplomacy and sensitivity while navigating the new trade agreements implemented by the USMCA.

“To rebuild confidence (in our partnership with bordering countries) we need to be taking steps to rebuild the deteriorating trust and (perceived) risk of becoming distant neighbors again,” Wayne said.