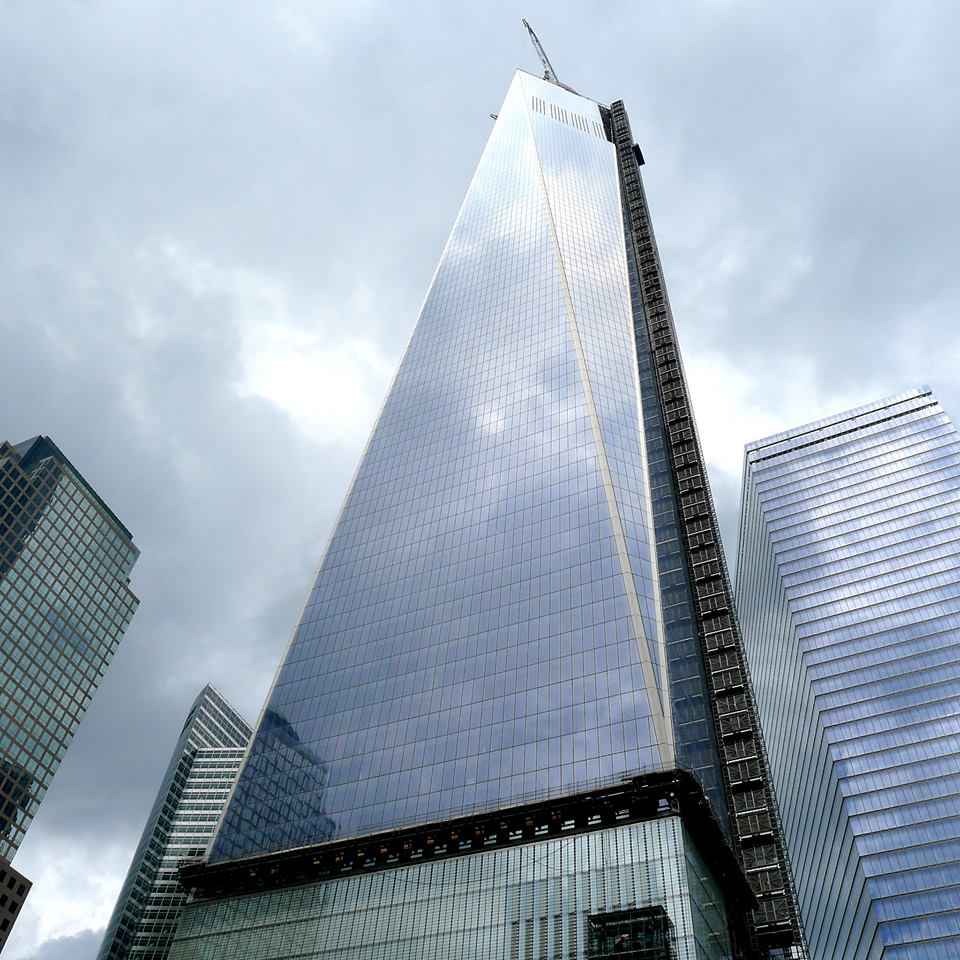 On Oct. 17, Boise State University will present a campus-wide discussion and debate brought about by the Center for New American Security (CNAS) and the Global Public Policy Institute (GPPi) in Berlin for a political panel project titled Across the Pond, In the Field (APIF). This discussion will be an engaging experience in which Boise State students, guided by two European ambassadors, will be free to voice their opinions on the transatlantic partnership known as NATO.

The event will take place at 12 p.m. in the Farnsworth Room on the second floor of the Student Union building above the information counter, and is open to all Boise State University students.

“To rebuild confidence [in our partnership with bordering countries], we need to be taking steps to rebuild the deteriorating trust and [perceived] risk of becoming distant neighbors again,” Wayne said.

The Ambassador’s visit has set the precedent for the CNAS conversation to be held in mid-October, and has reminded students about the importance of civic engagement.

Across the Pond, In the Field is sending two Americans and two Europeans across twelve U.S. cities to hold debates with American audiences. After their last stop in Grand Rapids, Michigan, the event is headed to Boise, Idaho.

“The Oct. 17 event will be a panel discussion with Emily Haber, German Amb. to the U.S. and Hendrik Schuwer, the Dutch Amb. to the U.S.” wrote Dr. Garry Wenske, Executive Director of the Frank Church Institute and the President of the Boise Committee on Foreign Relations.

Wenske is responsible for bringing in such speakers for both the campus and local community to engage in these vital discussions.

Andrea Kendall-Taylor, Director of the Transatlantic Security Program at the Center for New American Security is excited to bring this event to the Boise State community and assess the new ideas that spring from the Boise discussion.

“We are doing this project because it has become increasingly clear that there is a disconnect between policymakers in Washington and others outside of Washington,” Kendall-Taylor said in an email. “Our goal is to start a new series of conversations that will stretch beyond the usual policy debates inside Washington and other national capitals in Europe.”

This is essentially why the Center for New American Security aims to achieve a fresh perspective on the United States’ domestic opinion about the necessity of foreign alliances, international trade and policymaking on both sides of the Atlantic.

Promotional marketing for APIF stresses that every aspect of this project is to be a “conversation, not a lecture,” as the Boise campus and community is invited to partake in this discussion and seize the opportunity to share their position on domestic and foreign policy issues beyond the borders.