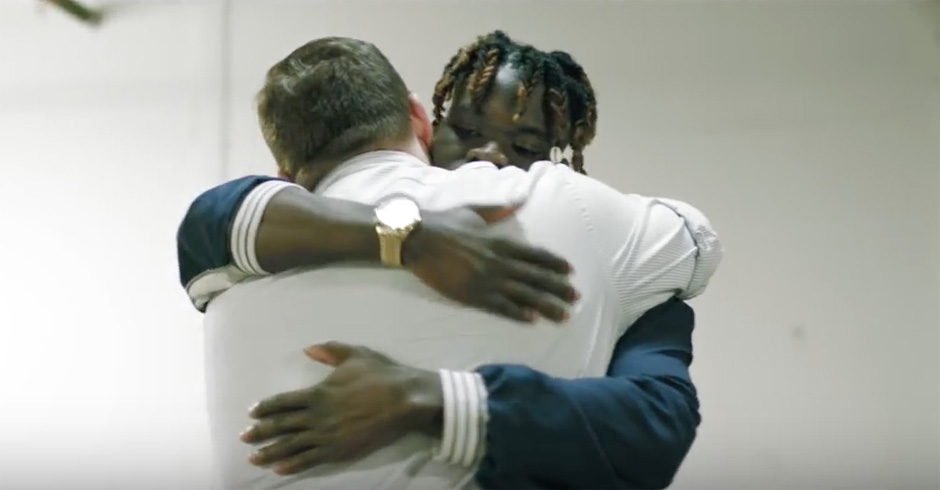 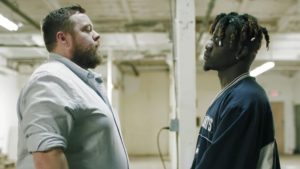 Great music can turn the passive listener into a sudden activist, eliciting strong human emotions through rhythm, diction, and variances in inflection that a vocalist provides. In late 2017, American rapper Joyner Lucas released the song “I’m Not Racist,” which portrays a conversation between both a black man and a white man taking turns telling their side of the story in response to burdening stereotypes placed upon them.

The official music video depicts the men sitting across a table from one another, demonstrating a surprising respect for their speaking counterpart. Although the song uses extreme derogatory language and racial slurs, neither man is shown interrupting the other’s opportunity to voice his opinion.

Lyrics from the song’s end reveal a willingness to understand the plight of the other individual:

“I wish we could trade shoes or we could change lives

At the end of Joyner’s video, the two men embrace- a true celebration of shared humanity and an excellent embodiment of empathy from both sides.

Overall, Lucas uses his musical platform and lyrical talent to demonstrate a model dialogue for individuals to tackle when engaging in difficult conversations, especially about a topic as sensitive as racism in the United States, and reminds each of us to be open, sympathetic, and to take individual responsibility in eradicating hate from our own hearts and from the country we share.

“We were all humans until

And wealth classified us.”

Joyner Lucas will be performing at the Knitting Factory in Boise, Idaho this coming February 7th.

*A quick note: this post was originally uploaded January 12, 2018, to an alternate page for my Journalism course.